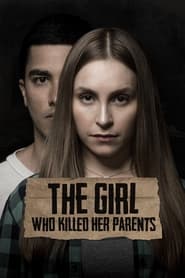 The Girl Who Killed Her Parents (2021) Portuguese Crime Thriller || ESub

The Girl Who Killed Her Parents (2021) Portuguese Crime Thriller || ESub

2021 85 min
A psychological thriller surrounding the real murders of Manfred and Marísia von Richthofen orchestrated by their own daughter, Suzane, along ...
2021BrazilCrimeDramaPortugueseThriller 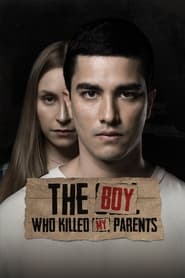 IMDb: 6.3 2021 88 min
Based on one of the most shocking and gruesome murder cases in Brazil, the film presents de Suzane von Richthofen’s point of view of the ...
2021BrazilCrimeDramaPortugueseThriller 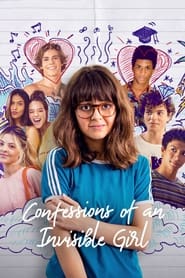 IMDb: 5.2 2021 91 min
When the clever but socially-awkward Tetê joins a new school, she’ll do anything to fit in. But the queen bee among her classmates has ...
2021BrazilComedyDramaPortuguese

IMDb: 4.1 2021 111 min 63 views
In Brazil, Akemi finds out that she’s the heiress to the Yakuza empire. Just after that, her destiny enters a spiral of violence and ...
2021ActionBrazilCrimeEnglishPortugueseThriller 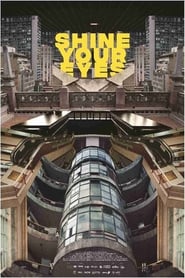 IMDb: 6 2020 115 min 170 views
Because he has not heard anything for a while from his older brother Ikenna, musician Amadi travels from Nigeria to the metropolis of São Paulo. ...
2020BrazilChineseDramaFrenchHungarianPortugueseThriller 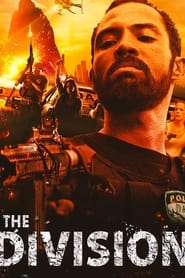 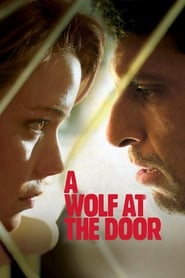 IMDb: 7.4 2013 98 min 230 views
Based on real events, and set in Rio de Janeiro, A Wolf at the Door is the nerve-rattling tale of a kidnapped child and the terror of the parents ...
2013Bangla SubtitleBrazilCrimeDramaPortugueseThriller