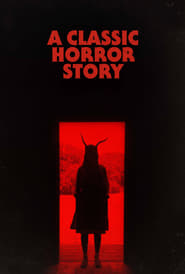 IMDb: 5.6 2021 95 min 110 views
Five carpoolers travel in a motorhome to reach a common destination. Night falls, and to avoid a dead animal carcass, they crash into a tree. ...
2021ComedyDramaHorrorItalianItalyMystery 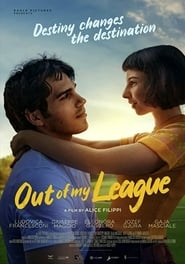 IMDb: 5.4 2020 90 min 47 views
Marta may be an orphan, and she may be affected by a lethal illness, yet she is the most positive person one can meet. She wants a boy to fall ...
2020ComedyItalianItalyRomance 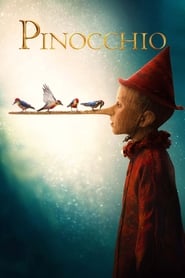 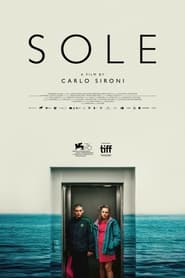 IMDb: 5.8 2019 103 min 28 views
Lena is seven months pregnant and she’s ready to sell the baby in her belly. Ermanno agrees to pretend to be the father. Fabio, the uncle ...
2019DramaItalianItaly 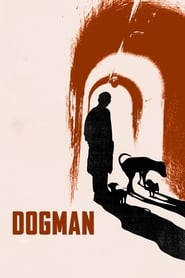 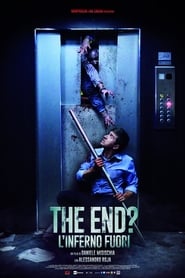 IMDb: 5.4 2017 100 min 111 views
Claudio Verona is a young and cynical businessman. One day he gets locked in his Roman office elevator before an important meeting with a client. ...
2017HorrorItalianItaly 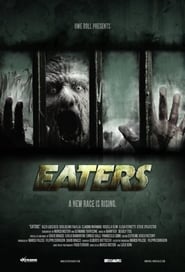 2011 94 min 49 views
The world – devastated by the Great Epidemic – is governed by hordes of living dead. Three men – Igor and Alen, two hunters of ...
2011HorrorItalianItaly 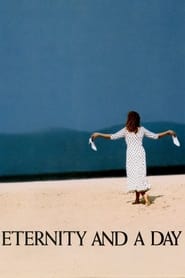 IMDb: 7.9 1998 137 min 59 views
Alexander, a famous writer, is very ill and has only a few days to live. He meets a little boy on the street, who is an illegal immigrant from ...
1998Bangla SubtitleDramaEnglishGreeceGreekItalianItaly 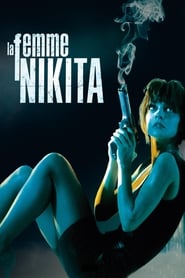 IMDb: 7.3 1990 117 min 148 views
A beautiful felon, sentenced to life in prison for the murder of a policeman, is given a second chance – as a secret political assassin ...
1990ActionBangla SubtitleFranceFrenchItalianItalyThriller

IMDb: 9 1974 202 min 119 views
In the continuing saga of the Corleone crime family, a young Vito Corleone grows up in Sicily and in 1910s New York. In the 1950s, Michael ...
1974ActionCrimeDramaEnglishIMDB top 250ItalianThrillerUnited States 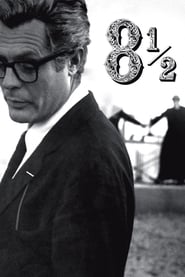 IMDb: 8 1963 139 min 262 views
Guido Anselmi, a film director, finds himself creatively barren at the peak of his career. Urged by his doctors to rest, Anselmi heads for a ...
1963Bangla SubtitleDeutschDramaEnglishFantasyFranceFrenchItalianItaly 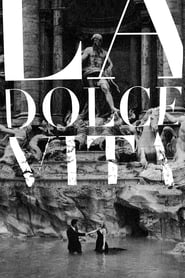 IMDb: 8 1960 176 min 112 views
Journalist and man-about-town Marcello struggles to find his place in the world, torn between the allure of Rome’s elite social scene and ...
1960ComedyDramaEnglishFranceFrenchItalianItaly 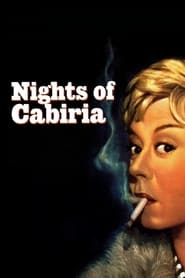 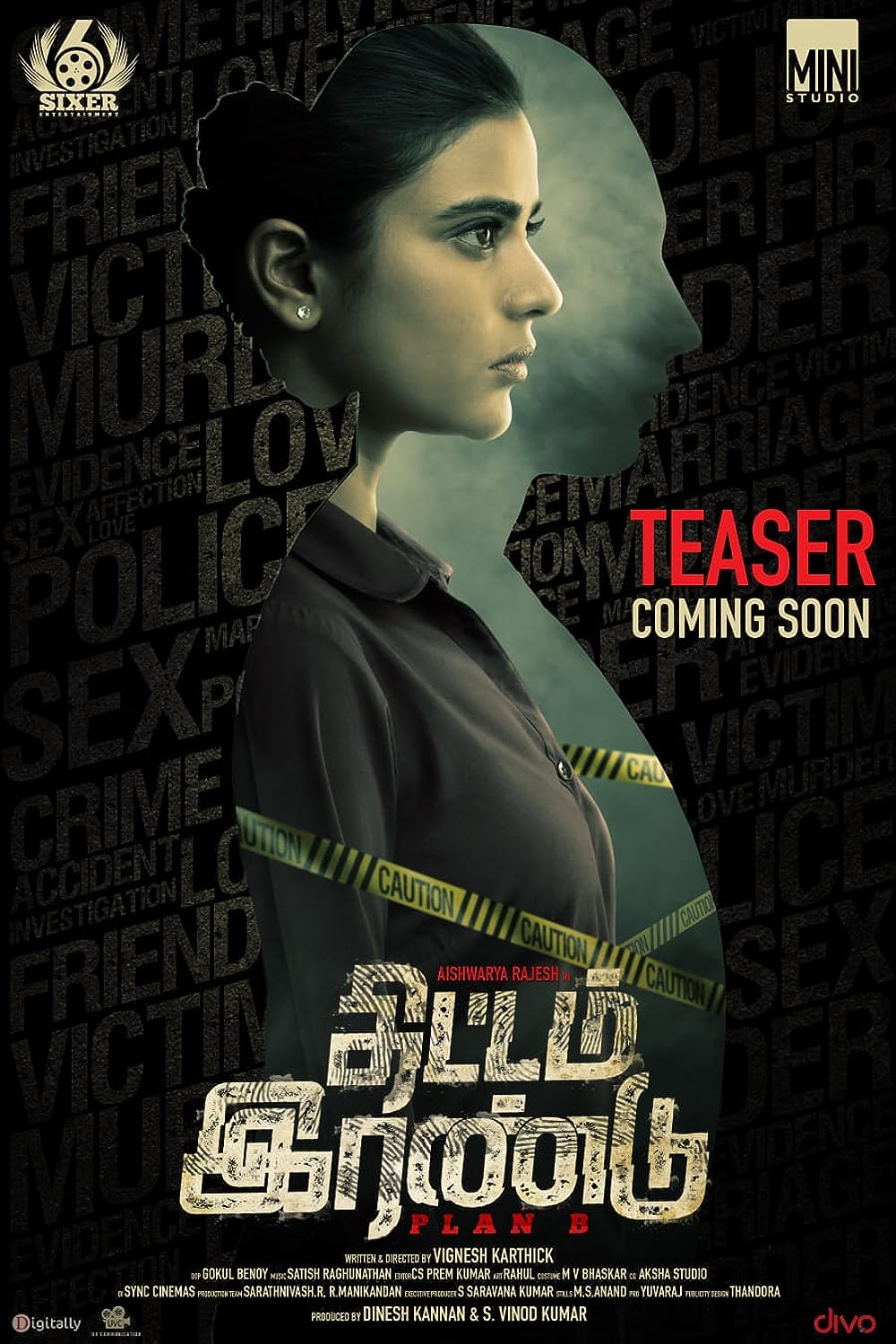